License change and re-release in October 2015:

Starting from 1st October 2015, I do no longer permit the usage of my TREEFINDER software in the following EU countries: Germany, Austria, France, Netherlands, Belgium, Great Britain, Sweden, Denmark. For all other countries, the old license agreement remains valid. USA has already been excluded from using Treefinder in February 2015. This is all in accordance with the license agreement stated in the TREEFINDER manual since the earliest versions, which reserves me the right to change the license agreement at any time. I can do this because Treefinder is my own property.

The TREEFINDER version of March 2011 together with the above and all previous license changes becomes "the latest version" according to license statement in the manual!

License change and re-release in February 2015:

Starting from 1st February 2015, I do no longer permit the usage of my TREEFINDER software in the USA. 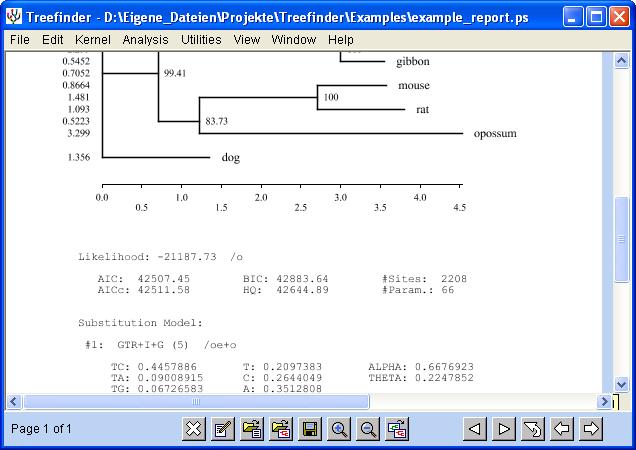